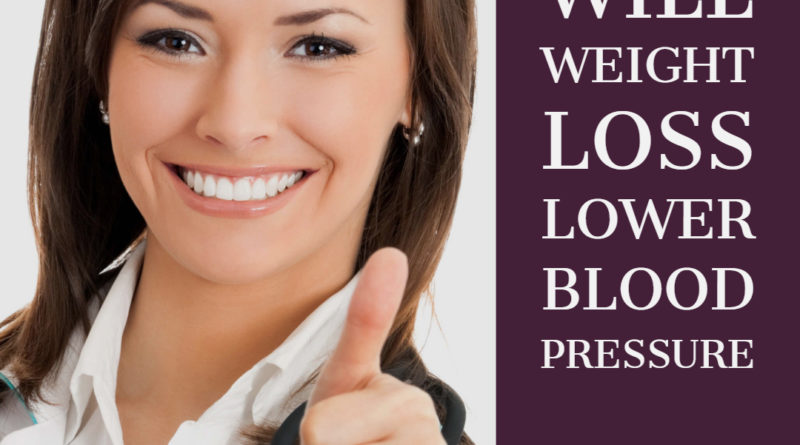 Overweight and obese people are associated with many health problems. Such problems are diabetes, sleep apnea as well as cardiovascular diseases such as heart failure and high blood pressure.

High blood pressure or hypertension is called the condition in which blood pressure is elevated for a long time over normal levels. Will Diet And Exercise works for Lower Blood Pressure? Let’s find out!


Blood pressure is the force of blood that is exerted against the walls of the arteries.

How Weight Loss Can Help You Reduce Blood Pressure?

It has been shown that for every 10% increase in body weight systolic blood pressure increases by 6.5 mm Hg. The cause of the increase in blood pressure in obese people is not fully specified. Perhaps hyperinsulinemia and insulin resistance, very often found in obesity, are one of the causes of increased blood pressure. Insulin specifically increases sympathetic nervous system activity and renal sodium resorption and appears to affect the renin-angiotensin-aldosterone system.

Obesity is classified into various grades depending on the body mass index. The body mass index is a simple and relatively accurate indicator to estimate the degree of obesity and is calculated from the quotient of body weight in kg by the square of height in meters.

Weight loss has been associated with many studies for hypertension. A recent study showed that for every kg of weight loss, both diastolic and systolic blood pressure is reduced by 0.45 mm Hg. Weight loss can be achieved by adopting a lifestyle that involves changing eating habits and increasing physical activity, with some help of medicines and in more advanced cases with surgery.

It is very important to set realistic goals to lose weight and reduce blood pressure. Weight loss of 10% over a six month period is considered a good and achievable goal and greatly reduces the severity of complications of obesity, including arterial hypertension.

A calorie deficit of 500-1000 calories per day, depending on the initial body weight, is enough to lower weight without causing vitamin and trace deficiency.

The amount of fat consumed should be reduced, as is the excessive consumption of sugar and susceptible carbohydrates. Conversely, fiber consumption should be encouraged.

Drinking alcohol should also be drastically reduced as alcohol consumption not only increases the number of calories you receive but also increases your blood pressure.

Protein calories should be about 15-20%, while calories from carbohydrates 50-55% of the total daily calories. Finally, the diet should contain enough fiber (at least 30 grams) from fruits and vegetables.

Adopting all the above in your daily diet will help you lower your blood pressure in a huge rate.

Many studies have shown the effect of weight loss on lowering blood pressure. The most important is the DASH study.

A multicenter study designed to investigate the effect of certain diet and exercise changes in blood pressure. The study involved 459 patients with systolic blood pressure less than 160 mm. Hg and diastolic between 80 and 95 mm. Hg for whom they did not take antihypertensive therapy.

The results of DASH Study

After two months in these diets and while there was no change in body weight, there was a change in blood pressure as compared to the group of patients receiving the usual diet, the group taking the diet rich in fruits and vegetables had 2, 8 and 1. 1 mmHg lower systolic and diastolic blood pressure, respectively.

The follow-up of the DASH study was the study where saline intake was reduced in addition to the aforementioned diet.

This study involved 412 patients divided into two main groups. In the first group, nothing changed in the usual diet, while in the second group the patients received the DASH diet and were divided into three subgroups depending on the sodium intake.

The body weight of the patients remained stable throughout the study.

At the end of the one-month study, the group of patients who had a diet rich in fruits and vegetables, low-fat and received a limited amount of salt, had 11.5 and 5.7 mm. Hg lower systolic and diastolic pressure, compared to the group that was taking the usual diet.

Conclusion about hypertension and weight loss

In conclusion, obese patients have high blood pressure, which is improved by weight loss. Weight loss is achieved by diet and increased physical activity.

If blood pressure is not only regulated by weight loss, then antihypertensive drugs with more appropriate converting enzyme inhibitors and angiotensin receptor antagonists are also available. In any case, it’s not easy to lose weight, and adopt a healthy diet in your life.

Many people get bored or give up as they do not have encouragement. If you are seriously thinking of losing weight in order to lower your blood pressure you should always ask for the support of your friends and family or even join a weight-loss group.

Following my diet and exercise to lower blood pressure tips can help to reduce high blood pressure. So what do you think about my guide? Leave a comment if you tried it!

Take the first step to Be Fit Fast & Easy 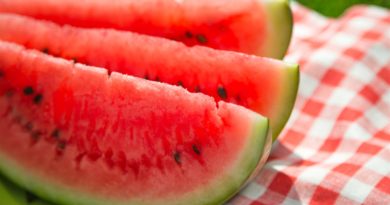