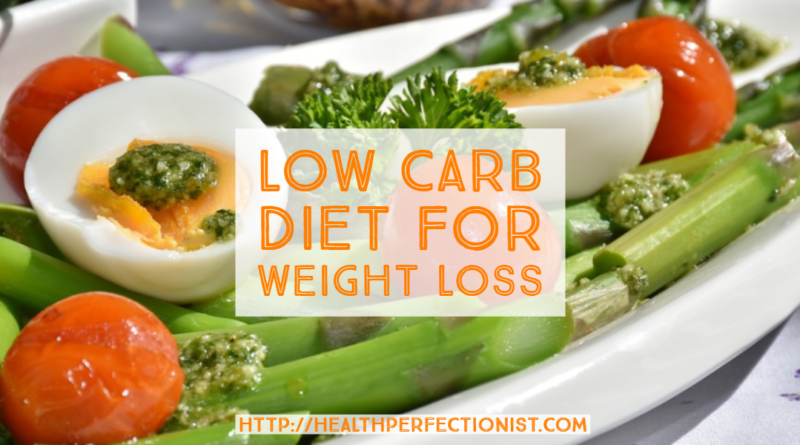 The main thing that these diets preach is to restrict the consumption of carbohydrate-laden food items or eliminate carbohydrates from your diet as much as possible.

A few of these diets will banish carbohydrates in all its various forms while some others will reduce or eliminate the intake of food groups which are high in carbs such as sugars and starch. Other low carb diets will concentrate on the glycemic content.

There is one low carb diet that has attained a lot of popularity nowadays which eliminates all kinds of white colored foods such as potatoes, white rice, white flour, and sugars. It goes by the name of No White Foods diet.

Each and every of these low carb diets has an induction phase – a phase marked by very little or negligible consumption of carbohydrate. Most people who are up in arms against low carb diets and believe that they eliminate whole food groups together and lead to an imbalance in the body and result in loss of nutrition and malnourishment, get confused between this low carb induction phase and a low carb diet.

To put your doubts to rest, though there is this induction period it lasts for a very short period and is followed by the intake of more carbohydrates later on.

A few of these low carb diets start off with comparatively high levels of carbs, but in spite of that cannot match up to the standard set down by USDA Food Pyramid.

Mainstream diets recommend an eating plan with the carb content pegged at 50% to 65%. Taking it to be the yardstick, a low carb diet may contain a carb count of 40% or even lesser. But this is not the official way to measure the carb count in diets.

Each and every individual won’t experience all of the many benefits of low carb dieting. The advantages and benefits experienced by individuals following this diet will vary from one person to another.

Some of the proven and widely demonstrated benefits of low carb dieting are reduced blood insulin level, decreased blood pressure, improved insulin sensitivity, an increase in good cholesterol or HDL, a reduction in blood glucose levels in pre-diabetic and diabetic patients, improved levels of triglycerides and significant weight loss in spite of not limiting calories. Not much muscle mass loss is reported.

At times seizure disorders are treated through Ketogenic diets.

Take the first step to Be Fit Fast & Easy