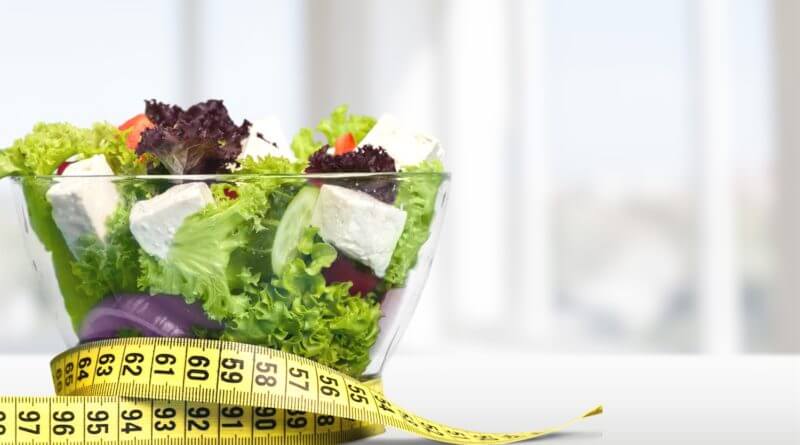 It must be said that it was consumed in large quantities during the Second World War to replace potatoes that enemy troops seized.

However, at the end of the war, no one wanted to remember this long period of restrictions and tragedies. The Jerusalem artichoke was then sidelined, along with many other things that related to the war. Only now is it slowly beginning to reappear on our plates.

In this article, we present you the benefits of Jerusalem artichoke and we also explain how you can cook it.

You will become quickly addicted to this vegetable of the past!

Many varieties rich in inulin

There are different varieties of Jerusalem artichoke, which give it different shapes and colors. It can be round and hunched or long and smooth, and go from white to yellow or from pink to purple.

Jerusalem artichoke is mainly known for its high content of inulin, a non-assimilable carbohydrate of the body that is called a prebiotic.

It has many benefits and, since it is not absorbed by the body, it also has the advantage of having a low caloric value.

In addition to inulin, Jerusalem artichoke is also rich in minerals and trace elements, including potassium, calcium, magnesium, and iron.

Finally, it contains a good dose of vitamins, especially those in group B.

The benefits of Jerusalem artichoke

All this gives the Jerusalem artichoke a number of benefits for our body.

1. It is a slimming ally

If you want to lose weight, the Jerusalem artichoke can be part of your diet menus. First, it is rather low in calories. It also contains less than the potato, with which we often tend to compare it.

But what makes it especially interesting in the frame of diets, is that it is a powerful appetite suppressant. Indeed, the Jerusalem artichoke quickly causes a feeling of satiety that prevents overeating during meals and nibbling during the day.

This is due in part to inulin, a soluble fiber that mediates the balance of intestinal flora by acting as a prebiotic.

Once in the body, inulin nourishes the good bacteria of the intestine, such as bifidobacteria, and promotes their development.

In addition, it also helps to get rid of bad bacteria.

Ultimately, it helps the intestine to better absorb many foods, which also has a positive effect on digestion.

In addition to inulin, the potassium content of Jerusalem artichoke also improves digestion in general.

The Jerusalem artichoke thus makes it possible to fight against a number of digestive disorders, including constipation.

According to several studies, the Jerusalem artichoke helps to prevent several cancers, such as those of the breast and the colon. This is due to inulin and its beneficial effect on our gut.

By strengthening the good bacteria and changing the composition of the intestinal flora, inulin also helps to develop a protective barrier against pathogens.

It should also be noted that, more generally, the improvement of the intestinal flora contributes to the strengthening of the immune system and thus helps us to better prevent and fight against many other diseases.

4. It helps fight against diabetes and cholesterol

Inulin is also very beneficial for diabetes. Indeed, it is a type of carbohydrate that is not assimilable, and therefore does not lead to blood sugar peaks.

Moreover, inulin would also help reduce blood lipids, which actively participate in the fight against diabetes.

The consumption of Jerusalem artichoke also helps to reduce the level of bad cholesterol in the blood. And less bad cholesterol means less risk of developing cardiovascular disease!

5. It strengthens bones and teeth

Thanks to its high phosphorus content, Jerusalem artichoke has a beneficial effect on bone and dental health.

But the bones also benefit from the magnesium and calcium present in the Jerusalem artichoke. Indeed, these participate in mineralization and bone density.

Inulin is also very useful in this case because it helps increase the absorption of magnesium and calcium by the intestine, for an even more effective effect.

With all this, Jerusalem artichoke helps prevent and fight bone diseases such as osteoporosis and rickets.

6. It protects our nervous system

Vitamin B1 found in Jerusalem artichoke helps maintain the health of our nervous and cardiovascular system. It has, among other things, a positive influence on the transmission of nerve impulses.

The Jerusalem artichoke has other benefits for our health:

How to cook Jerusalem artichoke?

Jerusalem artichoke is often compared to two other foods: artichokes and potatoes.

On the one hand because of its slightly sweet taste reminiscent of an artichoke, and secondly because it is often cooked as the potato.

You can use it instead of the potato in all your recipes. For example, it can be steamed, mashed, sliced into a gratin, lightly grilled in a pan or added to a soup.

In addition, unlike the potato, Jerusalem artichoke can also be eaten raw. You can cut it into pieces or grate it, and add it to a salad.

When it comes to cooking Jerusalem artichokes, you are spoiled for choice!

Regarding its preparation, note that its skin is edible but it is generally preferred to peel it. However, in view of its very uneven aspect, it can quickly become a heavy task.

Fortunately, there is a little trick to peel your Jerusalem artichoke more easily: soak it in boiling water for 30 seconds. You will see, the skin will be removed with ease.

So, are ready to return the Jerusalem artichoke to your plates? If you already eat it, share with us your favorite recipes!

[…] 2. It helps fight against bad cholesterol and cardiovascular diseases […]