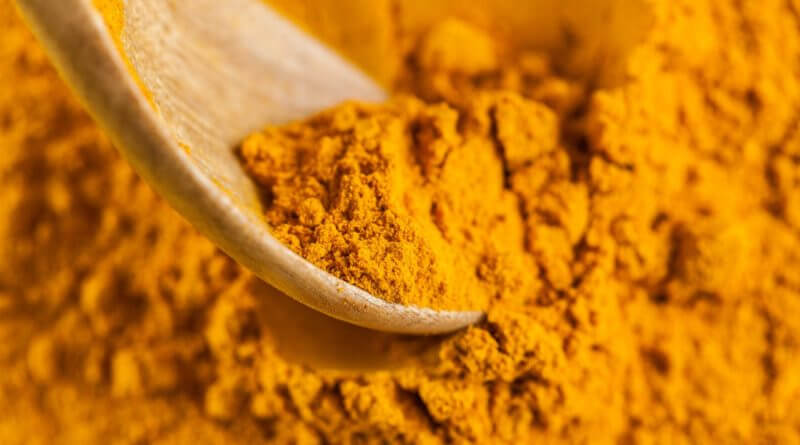 Medications of course exist and are useful for Relieve inflammation. However, they can also cause side effects in some people, which ultimately only aggravate the problem.

However, some natural products have anti-inflammatory effects. Here are 10 of them.

If you can not stand the cortisone treatments, aloe vera is the most recommended natural product.

To enjoy its benefits, you will need to apply a gel with aloe vera on the lesion and massage gently and for a long time.

It is necessary to do it several times a day until you feel relief.

If plaque and itching appear, however, consult your doctor immediately.

Used in herbal medicine as an anti-inflammatory, turmeric, thanks to the curcumin contained in its rhizome, its underground stem, relieves many pains and improves difficult digestion.

You can find turmeric as a powder to put in soups or even as a dietary supplement.

Otherwise, you can also find it fresh. It looks like ginger.

The anti-inflammatory and antioxidant properties of marigold or calendula officinalis also protect the skin against solar radiation and thus, helps prevent dermatitis.

Creams with marigold and rosemary can fight against inflammations.

4. Noni, an anti-inflammatory drug from Polynesia

Used in traditional Polynesian medicine, none allows faster healing, a reduction of pain and reduction of edema by its anti-inflammatory effect.

It can be found in fruit juice or capsules. However, it is not recommended for pregnant women and women who are breastfeeding.

Echinacea strongly enhances the immune system and increases the ability of white blood cells to destroy intruders in the body.

Echinacea is the best remedy against respiratory inflammation.

To drink in infusion: infuse 1 gram of roots in a cup of boiling water for ten minutes and drink one to two cups a day.

6. The vegetable harpoon or “devil’s claw”

Harpagophytum, also known as a harpoon plant or devil’s claw, has the special feature of softening the muscles and having soothing properties in cases of joint inflammation.

Harpagophytum tubers are recommended for back pain or joint pain.

7. The roucou, a traditional remedy for curing inflammations

The roucou shrub, native to South America is still quite unknown in Europe. Its oil is used to relieve inflammation in traditional medicine. It helps to calm fever, hepatitis or even skin problems.

As a decoction, it also helps fight against inflammation of the throat and benign angina.

Less powerful than essential oils, floral waters are also milder and less likely to produce side effects. In addition to having anti-inflammatory effects, they also have purifying, clarifying, antiseptic and regenerative properties.

Favor, for example, Laurel, the meadowsweet, the juniper, or the blackcurrant for joint and rheumatic pains.

9. The benefits of Roman chamomile

Since the sixteenth century, chamomile has been used against intestinal inflammations. It is also used to fight against inflammation of the skin, eyes, and nerves.

For it to have effects, infuse ten chamomile heads in boiling water for 10 minutes. Drink between 5 and 10 cups a day depending on the pain.

10. The essential oil of tansy and its anti-inflammatory virtues

Also called blue chamomile, this plant that comes from Morocco, and found today throughout Europe.

The essential oil of tansy is indicated against inflammation of the skin, arthritis, rheumatism, tendinitis, neuritis, and sciatica.

And what are your natural anti-inflammatory tips? Let us know in the comments below!